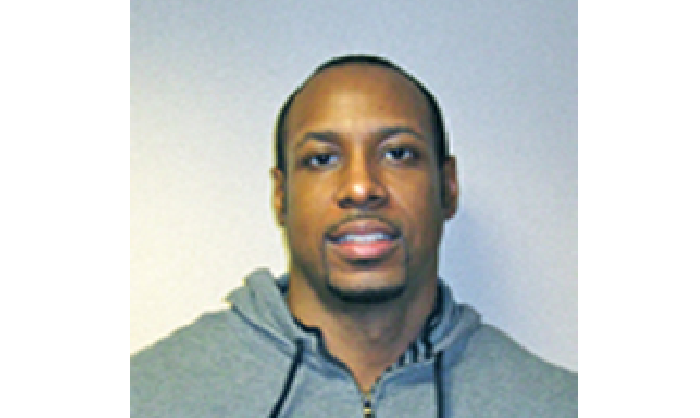 INNOVIM is immensely proud to share that Arnold Martin, Program Manager of our SESDA contract at NASA GSFC, is part of the team awarded the 2018 William T. Pecora Award. The Ozone Monitoring Instrument (OMI) International Team consists of Dutch, Finnish and American scientists and includes everyone involved in data processing, retrieval algorithm development, and validation.

The William T. Pecora Award is presented annually to individuals or teams using satellite or aerial remote sensing that make outstanding contributions toward understanding the Earth (land, oceans and air), educating the next generation of scientists, informing decision makers or supporting natural or human-induced disaster response. The award is sponsored jointly by the Department of the Interior (DOI) and the National Aeronautics and Space Administration (NASA).
The award was established in 1974 to honor the memory of Dr. William T. Pecora, former Director of the U.S. Geological Survey and Under Secretary, Department of the Interior. Dr. Pecora was a motivating force behind the establishment of a program for civil remote sensing of the Earth from space. His early vision and support helped establish what we know today as the Landsat satellite program.
The award consists of a citation and plaque, which are presented to the recipient at an appropriate public forum by the Secretary of the Interior and the NASA Administrator or their representatives. The name of the recipient is also inscribed on permanent plaques, which are displayed by the sponsoring agencies.

Congratulations to Arnold and the entire OMI International Team!